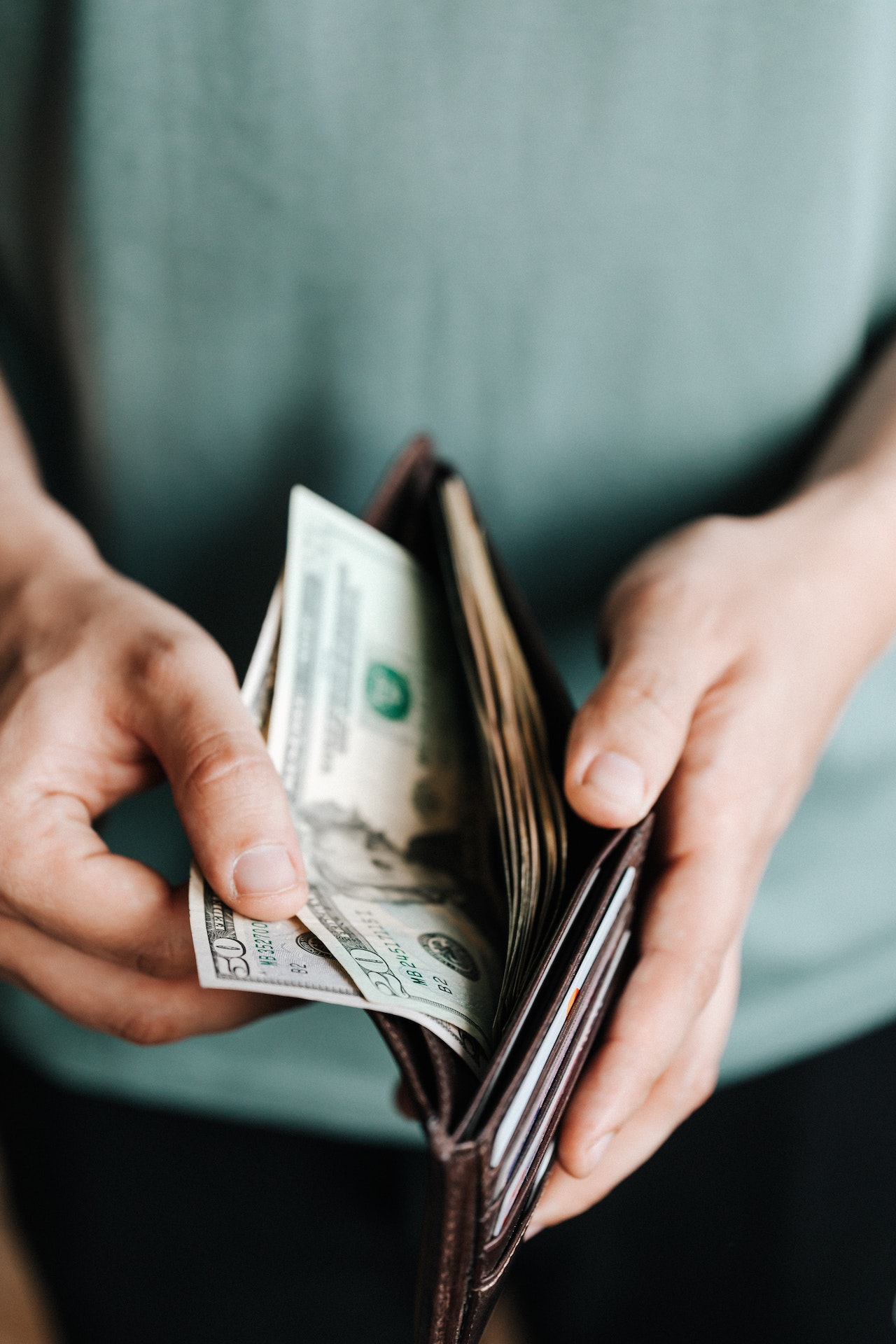 The goal of any poverty program is to close the gap between what people have and what they need to thrive. The question is how to do it.

The traditional solution is to offer aid in the form of services like meals, housing and counseling. That way — the theory goes — providers can be confident that assistance is being used as intended.

Recognizing that In-kind services can be incredibly beneficial in certain circumstances, the problem with this approach is that it can be rife with blindspots. In-kind services can privilege the needs of the giver over those of the recipient, inadvertently taking agency away from those who are already marginalized and vulnerable. Worst of all, traditional government benefits programs can create dependence through programs supposedly designed to get people back on their feet–resulting in benefits cliffs that incentivize poverty en masse, creating a self-reinforcing poverty trap.

Perhaps it’s no surprise, then, that aid programs are increasingly adopting a different model: direct cash transfers (DCT), also called unconditional cash transfers (UCTs). In a direct-transfer program, recipients receive cash aid instead of or alongside services, no strings attached. There is a movement in the direct cash community of practice to ensure that direct cash transfers do not count as income, helping bridge the gap between the benefits cliff and financial stability for participants.

Direct cash transfer programs are based on two core principles: first, that everyone’s needs are different; second, that people know what’s best for themselves and their families. Direct payments give recipients the flexibility to spend aid on their most urgent priorities, whether they be rent, education, childcare, transportation or other basic needs.

For example, food security isn’t just about having enough food, it’s also about having enough gas to get to the grocery store, a subscription fee for a recipe or meal planning app, pans and knives, plates and forks, and most valuable–time to cook. A free box of food can’t meet all these needs. Direct cash can.

While the concept of direct payments is not new, clear evidence that they work is. Over the past few decades, researchers around the world have consistently found that direct payments improve recipients’ quality of life without making them dependent or encouraging wasteful behavior.

GiveDirectly, a global NGO specializing in direct cash transfers (and a frequent AidKit partner), rounded up findings from several major studies. Among them:

The Agricultural and Applied Economics Association found “no evidence that cash transfers translated into an overall reduction of labor supply or work effort — in fact quite the opposite: the transfers were used to improve household income-generating activities.”

The World Bank concluded, “Small, frequent, and reliable cash payments to poor households have been shown to cause contemporaneous improvements in multiple domains, such as per capita consumption, savings, nutrition, mental health, teen pregnancies, child marriages, and intimate partner violence.”

But while direct payments are a dignified and effective way to distribute aid, obtaining that aid is often anything but. Applicants are forced to run a gantlet of confusing and unnecessary procedures. They’re given forms to fill out in triplicate, in a language they may not even speak. They’re often required to bring proof of residence and multiple forms of ID to a physical sign-up location, only to find they wasted a trip because they didn’t bring everything they needed. If the application is online, it’s unlikely to be intuitive.

For people of means, these might seem like low hurdles. For people in poverty, often working multiple jobs with limited access to transportation and childcare, they can be insurmountable.

AidKit was built to confront and address these access barriers head on. With advanced technology and user-centric design, we eliminate artificial obstacles to aid and bring dignity to the entire experience.

For example, according to analysis of US Census Data by the Benton Institute for Broadband and Society, only 54.9% of households earning less than $25,000 a year own a computer, while more than 75% own a smartphone. Yet most direct-cash programs’ websites often work poorly on mobile devices. AidKit, by contrast, is optimized for mobile-first access. Our smartphone-friendly application forms are concise, easy to read and save progress as they go, which means there’s no risk of losing work.

Similarly, most aid programs require applicants to download an app or sign up for an account and remember a password. We don’t. Authentication is handled through one-time codes delivered via email or SMS. Required documents can be uploaded through the phone, at the applicants’ leisure — no worry if they’ve forgotten something at home. They can return to the application from any device and pick up where they’ve left off.

Our applications are multilingual as well — a real benefit, considering that working-age people with limited English proficiency are 79% more likely to be poor than those who are proficient. In the Chicago’s Resilient Communities direct-payment pilot, we supported 6 languages including, Spanish, Chinese (simplified), Polish, and Tagalog.

We also understand that not everyone can receive funds the same way. In 2019, one out of five American households in poverty did not have access to a bank account. For Black and Hispanic households, the percentage was even higher: roughly one in three. That’s why AidKit supports several options for delivering aid: via same day bank transfer for those with a bank account, debit card or virtual cards for those without.

And we do all this without skimping on security, privacy or fraud protection. These are technical problems, with technological solutions — and our technologists are the best around. In programs across America we’ve proven that it’s possible to build in the strongest safeguards without sacrificing convenience and flexibility.

All too often, receiving aid has meant giving up agency. We believe it doesn’t have to. Between direct cash payments and technology like AidKit’s, charitable organizations can deliver aid with dignity, lifting people out of poverty and empowering them to choose the path that’s right for them.

Let's connect and determine whether AidKit is the right fit for your program. 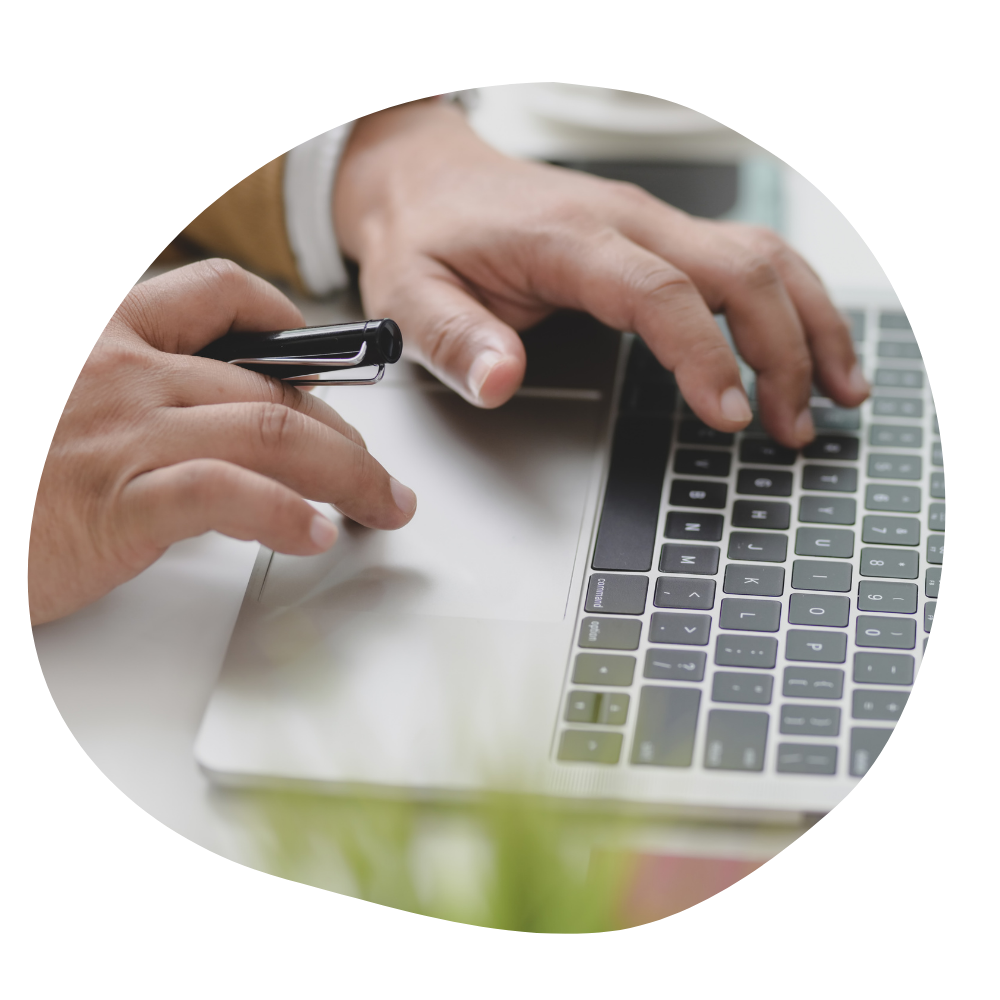 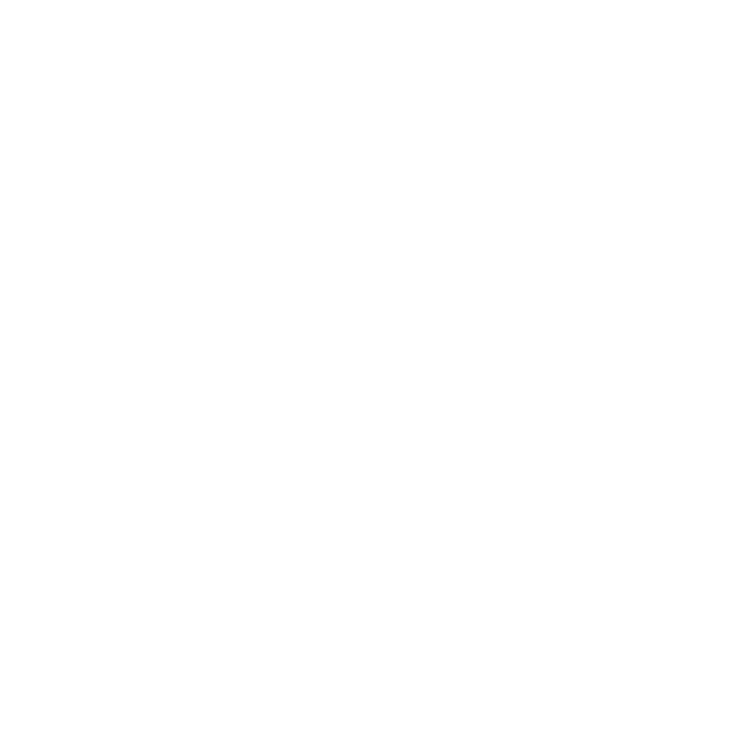